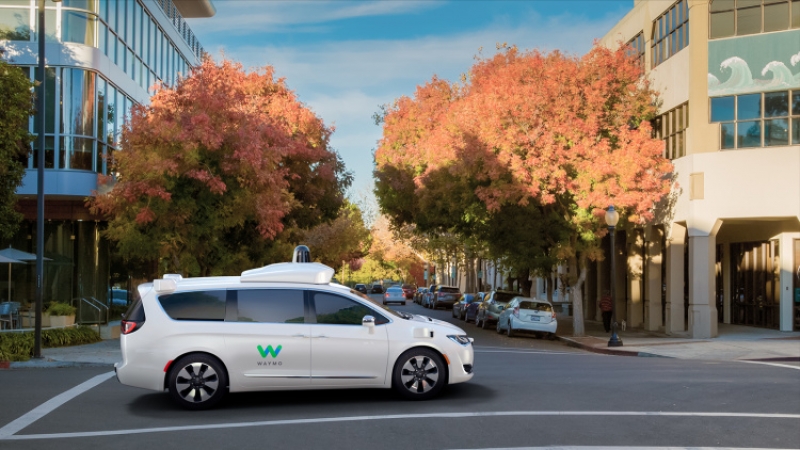 The minivans are currently being outfitted with fully self-driving technology.

Fiat Chrysler Automobiles said Monday it has completed the development of 100 uniquely outfitted Chrysler Pacifica Hybrid minivans and has delivered them to Google's Waymo, which will turn them into the industry's first test fleet of fully autonomous minivans. The test fleet is part of a collaboration announced in May between the Michigan automaker and Waymo, a company that was previously known as Google's Self-Driving Car Project until it renamed itself last week. 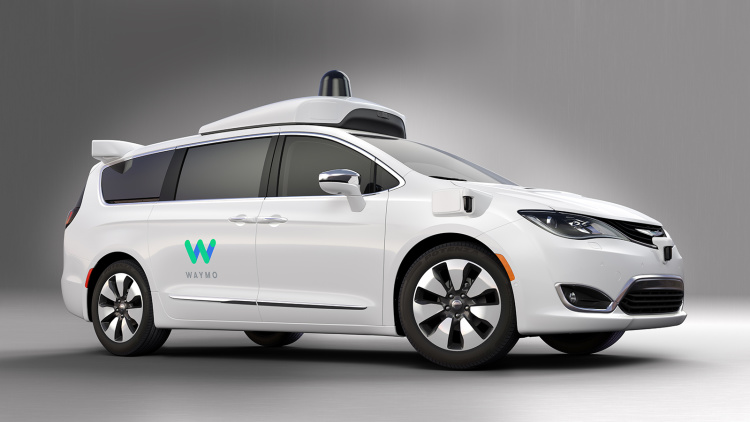 FCA, the first major automaker to strike a deal with Google for autonomous vehicles, has favored cooperating with tech giants to navigate potentially profound changes in the auto industry. The company will reveal a fully electric vehicle based on the Chrysler Pacifica at the CES electronics show in Las Vegas next month as it pushes for a role in an industrywide shift toward battery-powered models, people familiar with the matter said last week. Waymo plans to start a ride-sharing service with FCA’s minivans as part of a reorganization of the tech company’s automotive unit. Rumors say that Waymo will deploy a semiautonomous version of the Pacifica for the new service as early as the end of 2017. Alphabet and FCA declined to comment on their plans. 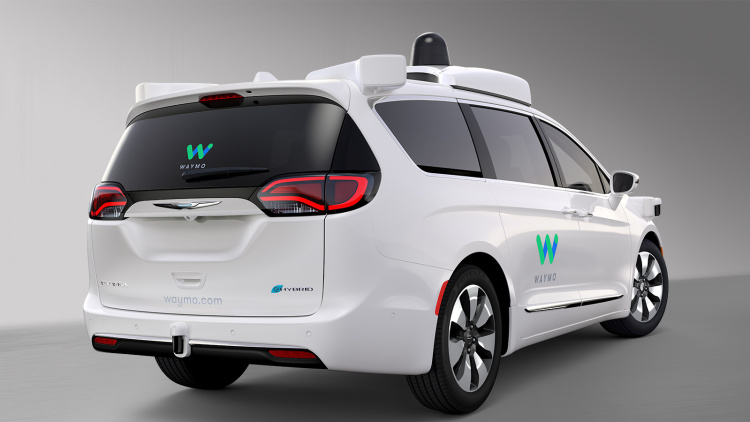 The U.S. tech company separated its autonomous vehicle project into the new Alphabet holding company Waymo earlier this month. The production Pacifica Hybrid is rated at 84 MPG3 by the EPA. The plug-in hybrid powertrain consists of a 3.6-liter Pentastar unit converted to an Atkinson cycle and a 16kWh Lithium-ion battery.